Move over, Hollywood: Wildflower Studios is about to shake up the film industry—straight from Queens.

The city has just granted the glitzy project a building permit, which means that construction of the massive, 775,000-square-feet movie studio backed by iconic actor Robert De Niro can officially begin.

Here’s what we know so far: the seven-story building will cost about $600 million to erect on a five-acre lot in Astoria right next to the Steinway Pianos manufacturing warehouse (more on that later.) The studio will be made up of “a mix of interconnected spaces” that includes office spaces, 11 sound stages, a fitness center, a slew of lounges, cafes and production-support areas.

The Bjarke Ingels Group (BIG) will design what is apparently to be the first “vertical commercial film, television and film studio” in the world. The architects have also revealed that the facade of the building will offer “an animated effect” and that two open-air terraces and solar panels will make up the rooftop of the space. 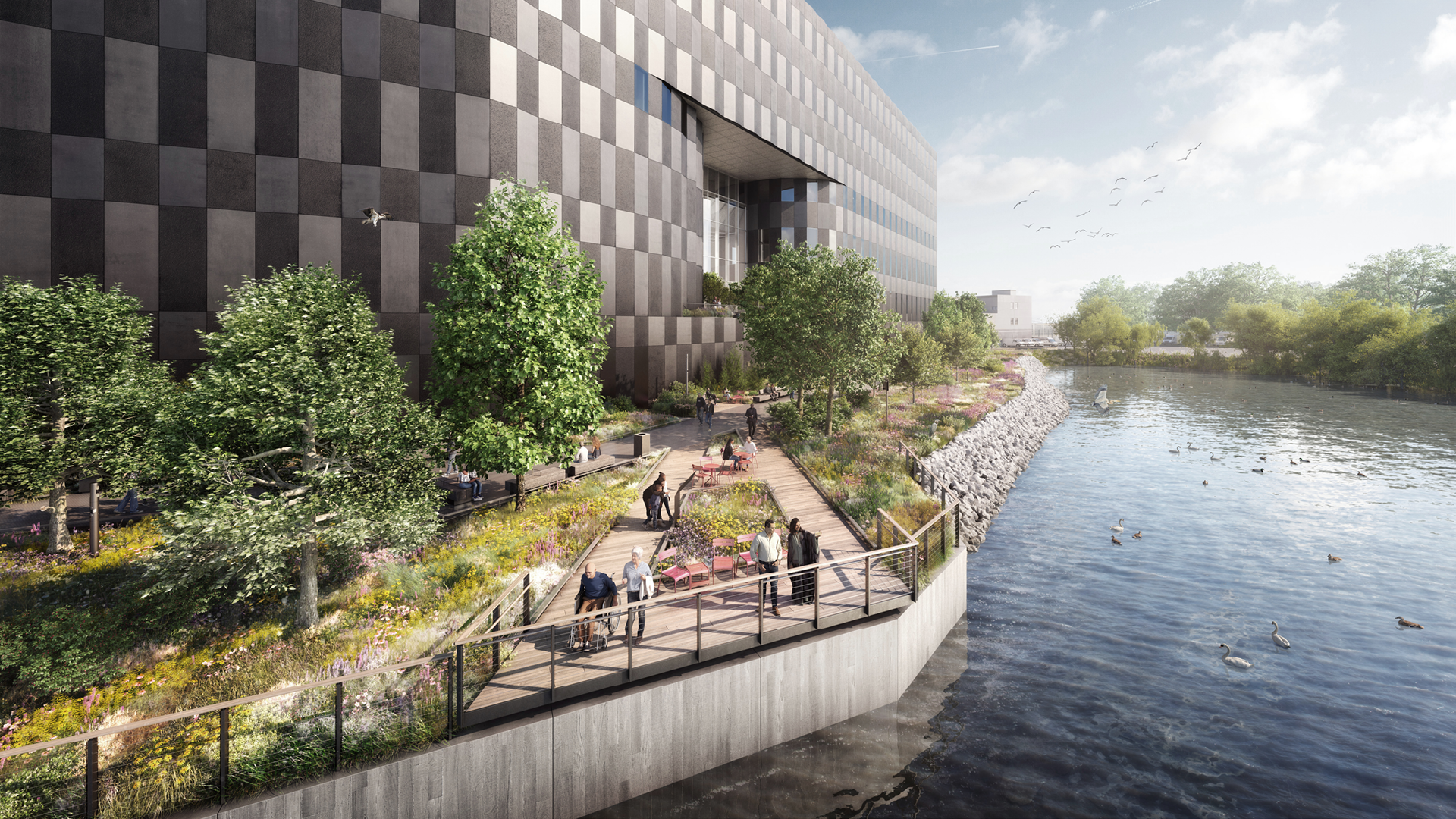 Until now, the area where the studio will be built was used by piano manufacturer Steinway & Sons as a storage areas for finished pianos. The company will continue operating its factory next to the new project.

The studio has been a long time coming. News first broke back in July 2019, when it was reported that De Niro and his son, Raphael De Niro, a broker with Douglas Elliman, joined forces with producer Jane Rosenthal (who also works with De Niro on the Tribeca Film Festival) and development firm Wildflower to build a production studio in Astoria. 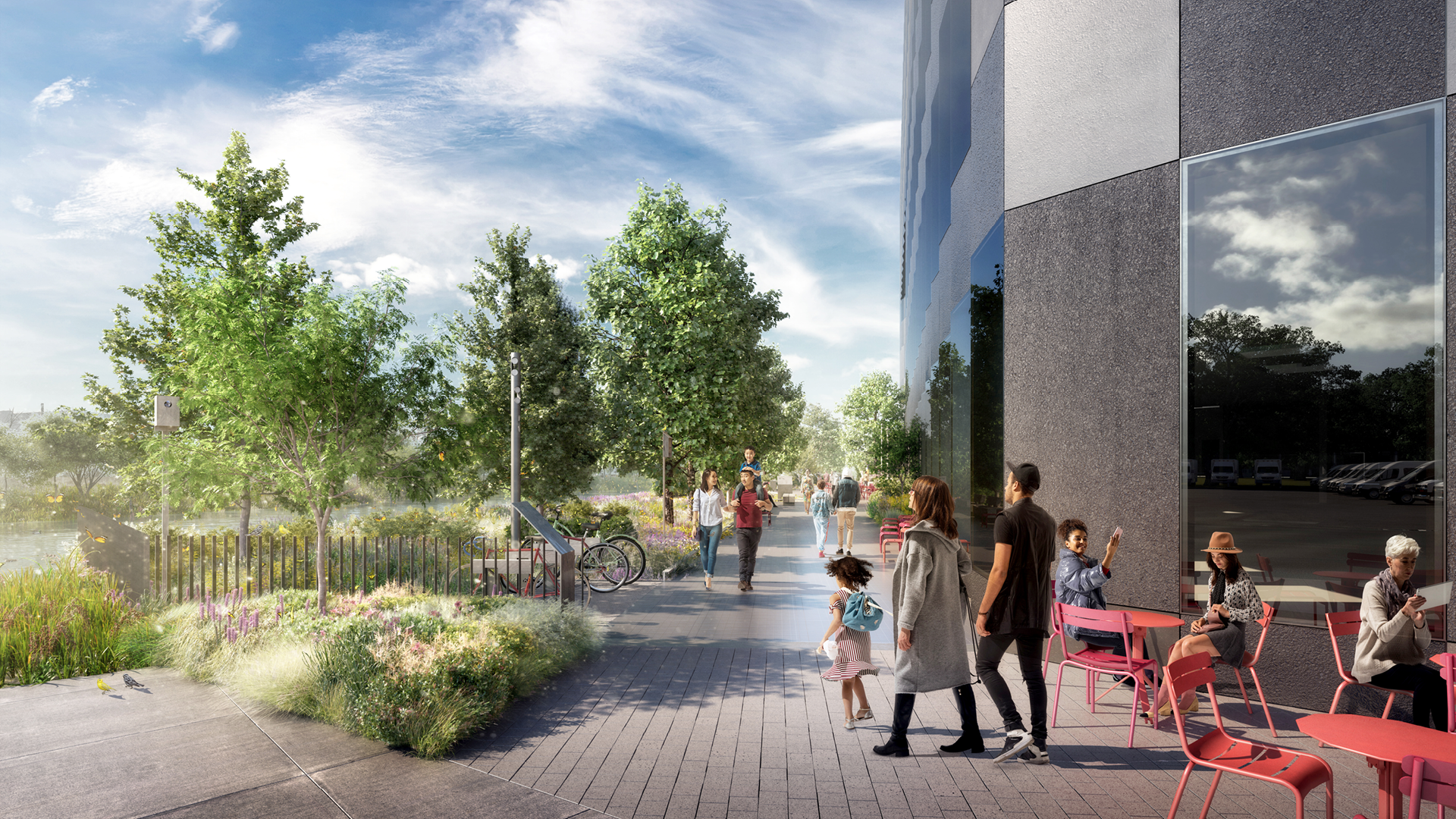 “We are determined to create a world-class content creation campus in Queens,” Adam Gordon, managing partner at Wildflower Studios, said in an official statement. “It speaks to telling stories in all forms; streaming, AR, VR, and gaming, with a building design that looks toward the future.”

In terms of timeline, Wildflower Studios is expected to be completed by 2023—which is a pretty tight turnaround in the real estate world. 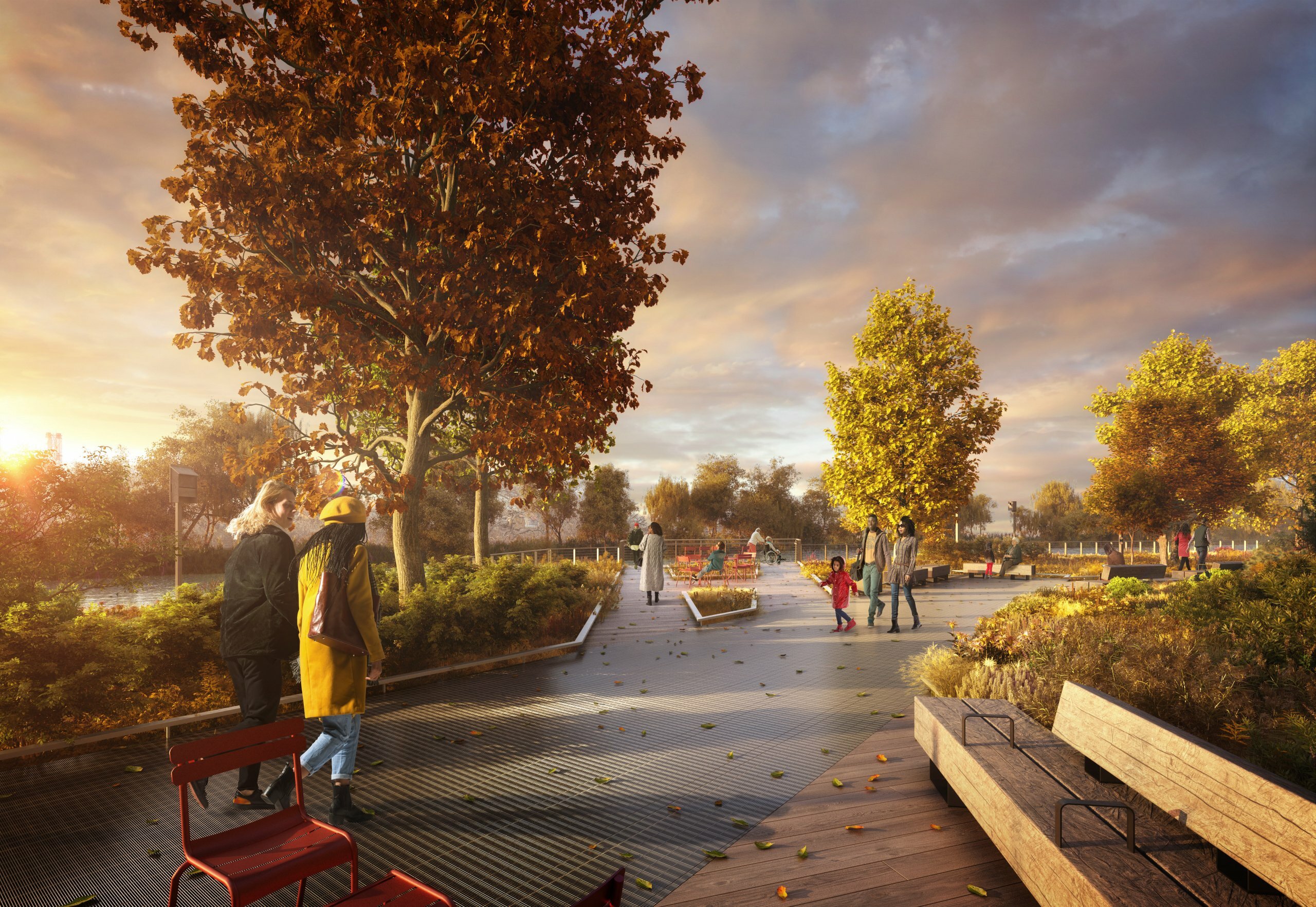 Although Queens is already home to the iconic Astoria Kaufman Studios and Silvercup Studios, this new project will increase the borough’s presence in the TV and film industry even more. Upon completion, Wildflower would also be the very first, ground-up, purpose-built production soundstage in all of New York City.

We can’t wait to see what sorts of productions will unfold within the new space.

University theater students revisit a 1476 uprising in a Spanish town