A top Democrat running against Gov. Kathy Hochul for governor is siding with Republicans against his own party, arguing the newly approved congressional and state senate districts were gerrymandered.

Suozzi – who is forgoing a reelection bid for New York’s 3rd district to challenge Hochul – said Democrats “wanted to increase the number of seats” and create “safe” districts favoring incumbents.

Under the redrawn maps, the 3rd district would grow from covering parts of three counties – parts of Queens, Suffolk and Nassau – to include portions of The Bronx and Westchester.

Republicans have slammed the new plan as “unconstitutional” and a lawsuit was filed against Hochul and other Democratic leaders arguing the district lines were illegally drawn.

Suozzi also said the practice leads to “not enough competition in politics” that tends to pave the path to victory for establishment candidates – lamenting it plays into the difficulties he’s faced when it comes to picking up endorsements during his own longshot gubernatorial campaign.

Suozzi needs to capture at least 25 percent of the votes from convention delegates to get on the ballot but predicted “there’s no way” he’ll even hit that threshold because close allies have already told him they’re backing Hochul.

He wrote a letter Tuesday to state Democratic Party Chairman Jay Jacobs — who has already personally endorsed Hochul — arguing both he and left-leaning candidate NYC Public Advocate Jumaane Williams should automatically be granted the 25 percent needed, to save them from the petition process and give voters more options. 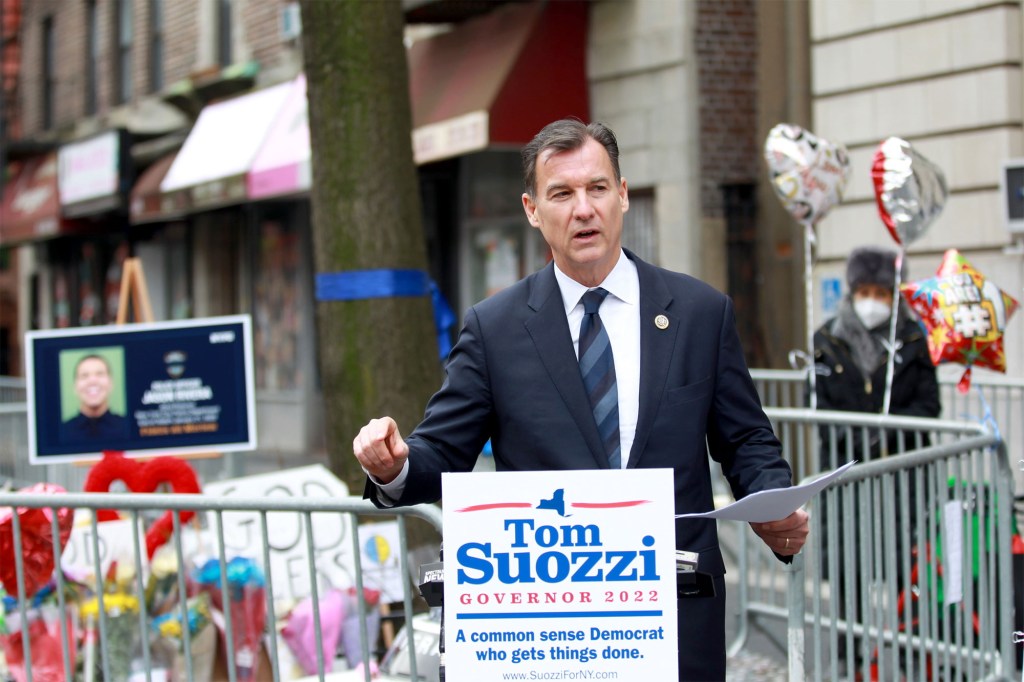 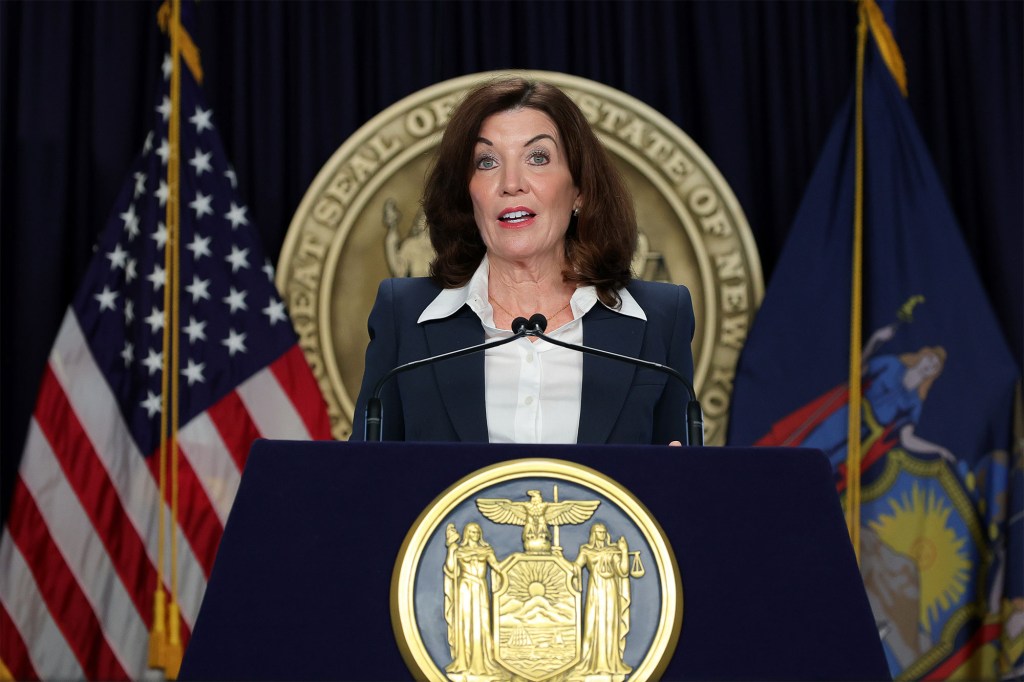 Williams has his own progressive support base and recently picked up an endorsement from the Working Families Party.

Suozzi will likely have to petition his way onto the ballot to run in the general election as a third-party candidate.

Meanwhile, the Dem said he’ll focus on holding Hochul accountable and back calls from NYC Mayor Eric Adams to amend the state’s bail reform law by adding a “dangerousness” standard judges can consider when deciding whether to release defendants from custody. 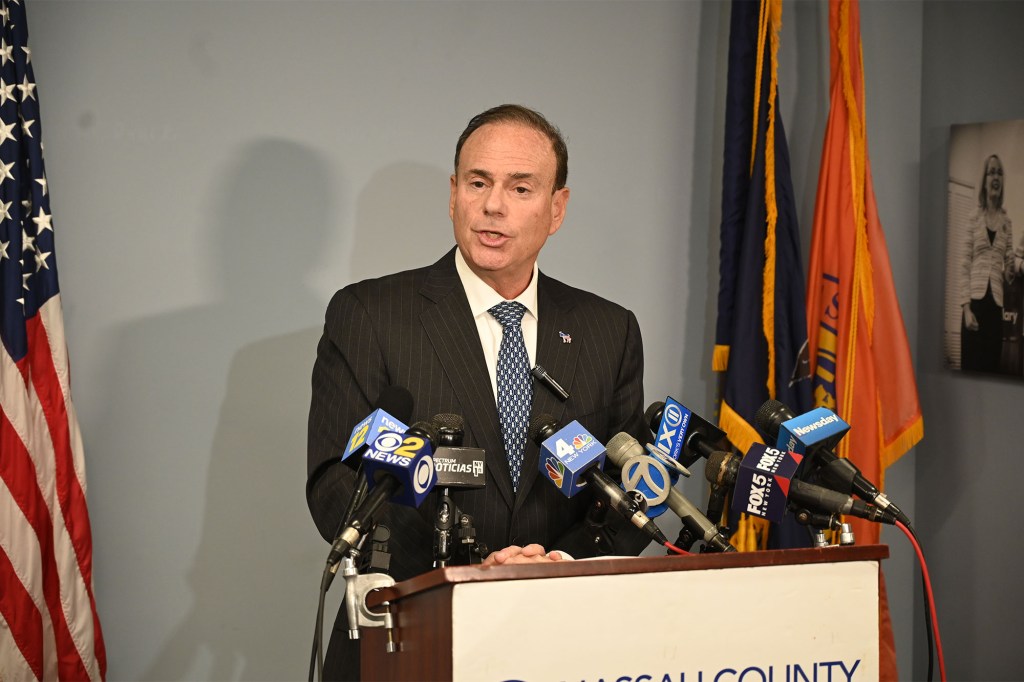 Suozzi is slated to announce his running mate Wednesday in Brooklyn.