The winner of the race will replace lefty firebrand Charles Barron, the ex-Black Panther who gave up the seat after getting elected again to the City Council.

“When we put women in charge, we get results and Nikki Lucas will be no exception,” James said of her endorsement of Lucas.

“I’m proud to endorse her in this race because she’ll fight for our neighbors, our friends and our family. She’ll make sure health care and housing are truly affordable and our community stays vibrant and safe,” added the attorney general, who is a Brooklynite and previously served as the city’s public advocate and a councilwoman.

New York State Attorney General Letitia James stated that Nikki Lucas will make sure health care and housing are affordable, while also making sure the community is safe.Getty Images

Early voting is underway for the special election and the final day of in-person voting will be Tuesday.

Marvin J. King is the Republican and Conservative candidate in the blue-leaning district, which includes East New York, Brownsville and Canarsie

The power couple Charles and Inez Barron has swapped assembly and council seats since 2013, holding sway over the area. But term-limited Councilwoman Inez Barron, 75, decided to retire instead of running again for the Assembly seat she once held. 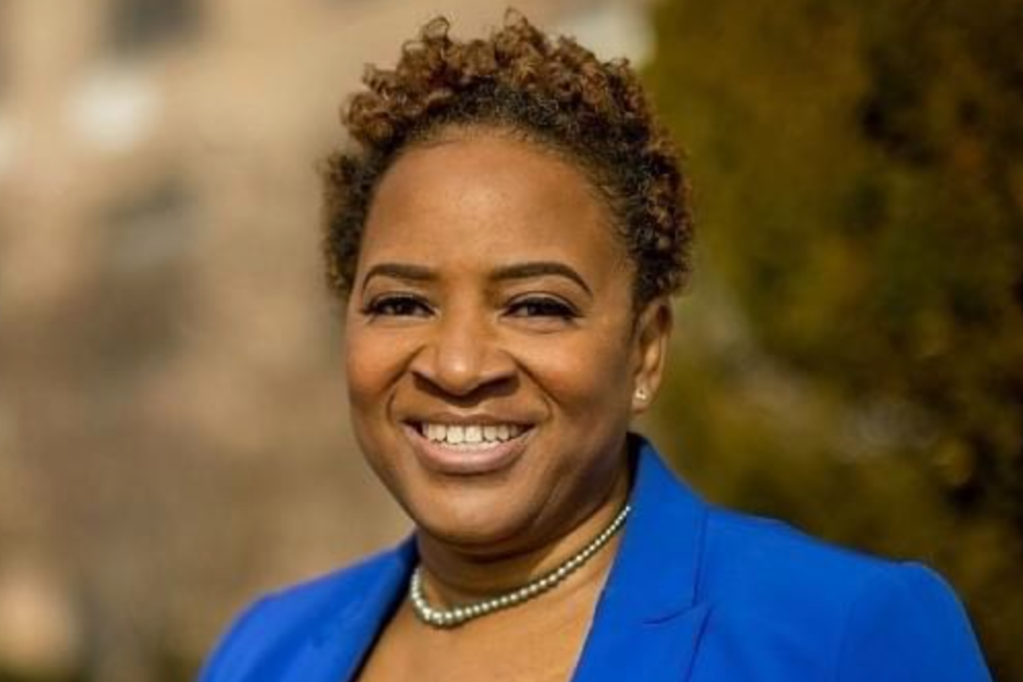