Civil leaders in Little Italy said they weren’t even asked to jointly apply for the state grant even though their businesses suffered alongside Chinatown’s during the COVID-19 pandemic.

“After what our nation has experienced in the most recent past concerning issues of equity, who would believe that the State of New York would favor one ethnic Manhattan community, in this case Chinatown, to the detriment by exclusion and apart from its neighboring ethnic community , Little Italy?” Victor Papa, chairman of the Chinatown-Little Italy Historic District Improvement Association, wrote in a March 8 letter to Hochul.

“Unfortunately, residents, leaders, and merchants of Little Italy were not invited to be part of the application, and thus a whole ethnic community can be considered as excluded, with many of its businesses facing financial hardships and potential closings and bankruptcies.”

A vendor at the the Feast Of San Gennaro Festival in Little Italy in Sept 2021.Getty Images

The letter was co-signed by other Little Italy businessmen — including Ernest Lepore, president of Ferrara bakery on Grand Street, and the “Cannoli King” John “Baby John” Delutro, who owns Caffe Palermo on Mulberry Street.

Little Italy reps should’ve been granted a “seat at the table” and given “equal voice” concerning the $20 million “largesse … by virtue of Little Italy’s equally distressed economic situation,” according to the letter, which points out that Little Italy also ‘serves as a beacon of cultural richness and diversity.’”

The Lower Manhattan neighborhoods are so intertwined that they’ve been designated a combined historic district — the Chinatown and Little Italy Historic District. Some streets have both Chinese and Italian stores and restaurants. 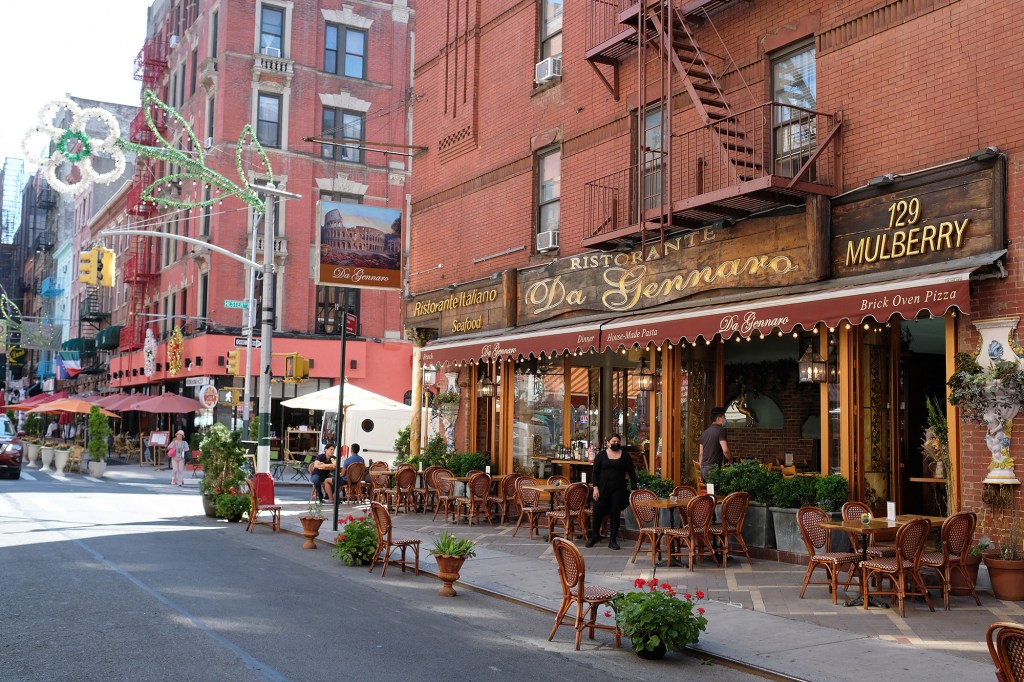 Papa said the harmony between the two ‘hoods has now been “seriously compromised with seeing thing, underlying resentment, which any Governor should seek to immediately mitigate.”

Brewer on Sunday said she championed the money for Chinatown to help the neighborhood recover from the anti-Asian bias that exploded during the beginning of the coronavirus pandemic — as the bug was repeatedly referred to as the “China virus.” 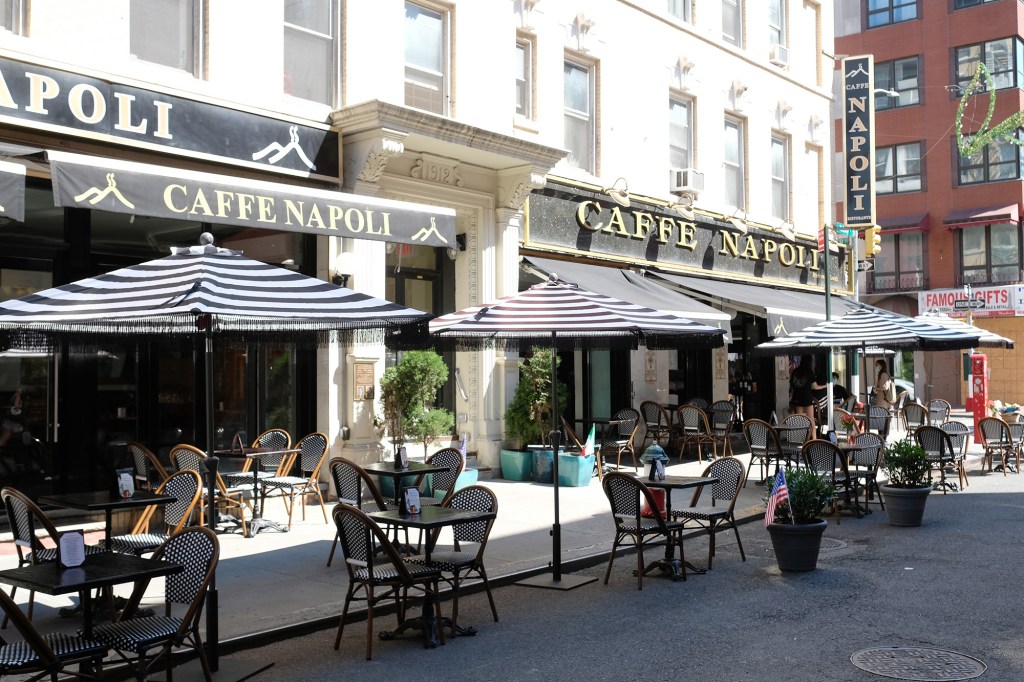 Civil leaders in Little Italy said they weren’t even asked to jointly apply for the state grant.Getty Images

“All I was thinking about was addressing the Asian hate. Asian discrimination was one of the reasons I wrote the grant. I was really proud to get that money for the Chinatown community,” Brewer said.

She said as early as January and February 2020, bustling Chinatown had become a ghost town, void of tourists. 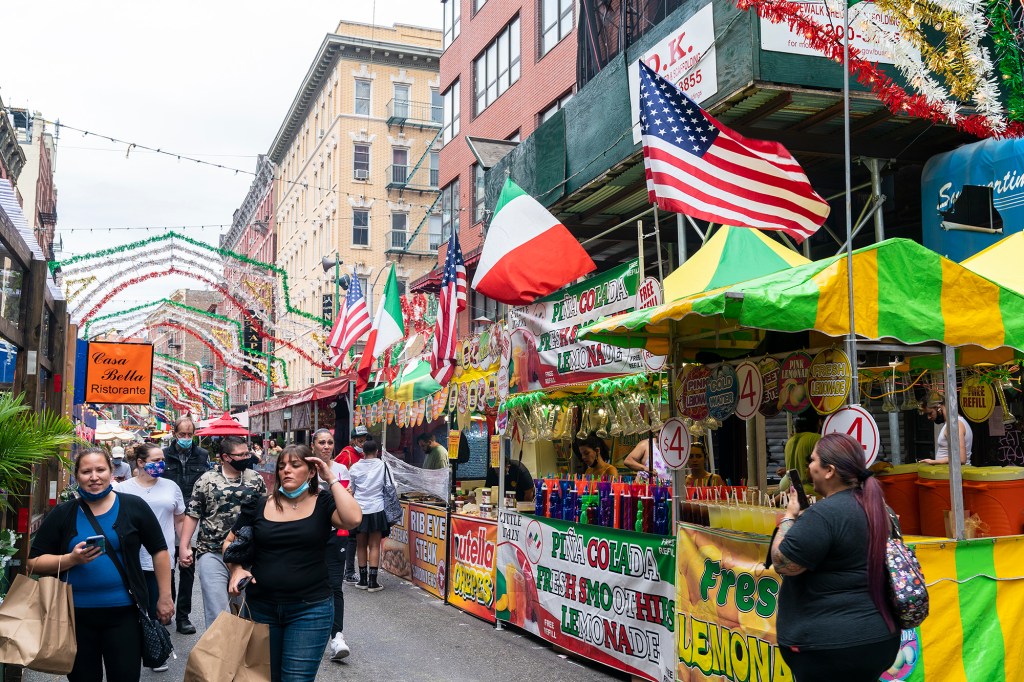 Brewer, taken back by the criticism from advocates for Little Italy, insisted merchants and residents there can apply for some of the grant money.

The $20 million grant award was first announced in November in a press release from Hochul’s office.

“Chinatown serves as a beacon of cultural richness and diversity, not just for New Yorkers, but for the entire world,” Hochul said in the release. 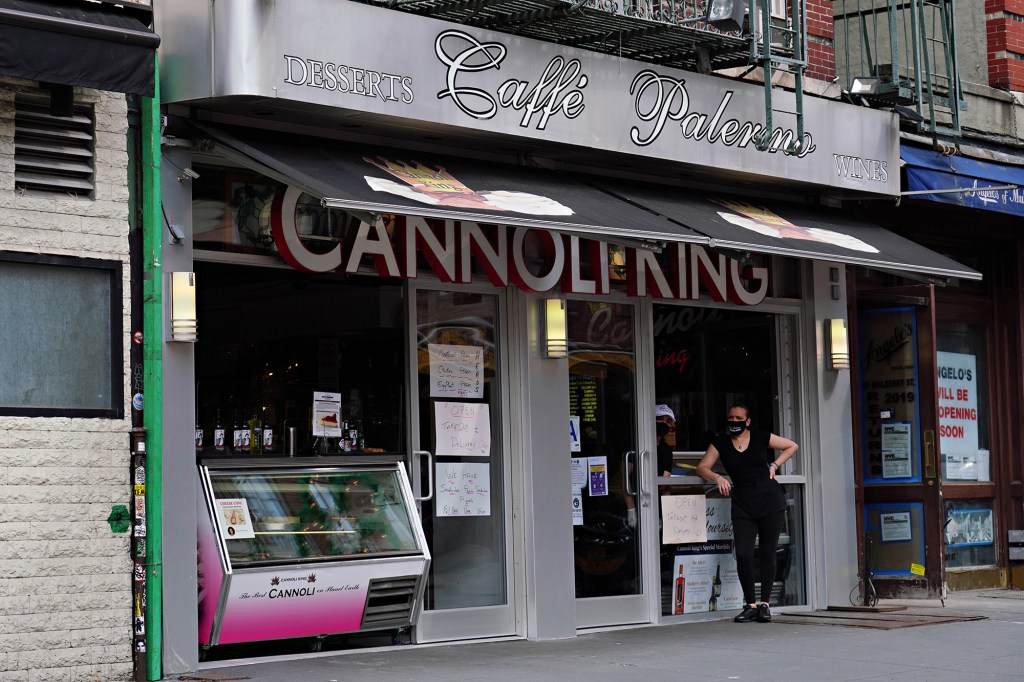 Little Italy and Chinatown are joined in one historic district.Getty Images

“With this award, Chinatown will shine even brighter and reach its fullest potential as a vibrant community and an international arts and cultural destination. Strategic public investments like this spark an upward cycle of revitalization that takes on a life of its own by enhancing community pride, creating a positive buzz and attracting private sector investments.”

Chinatown’s Downtown Revitalization initiative will use the money to create a new arts and cultural space, improve connectivity, increase housing and expand green space to attract tourists and create a culture home for the 1.2 million Asian American Pacific Islanders living in the metropolitan area, the governor said.

After The Post made inquiries Sunday, phone calls were exchanged between Hochul’s team, Brewer and Little Italy activists to address their grievances. 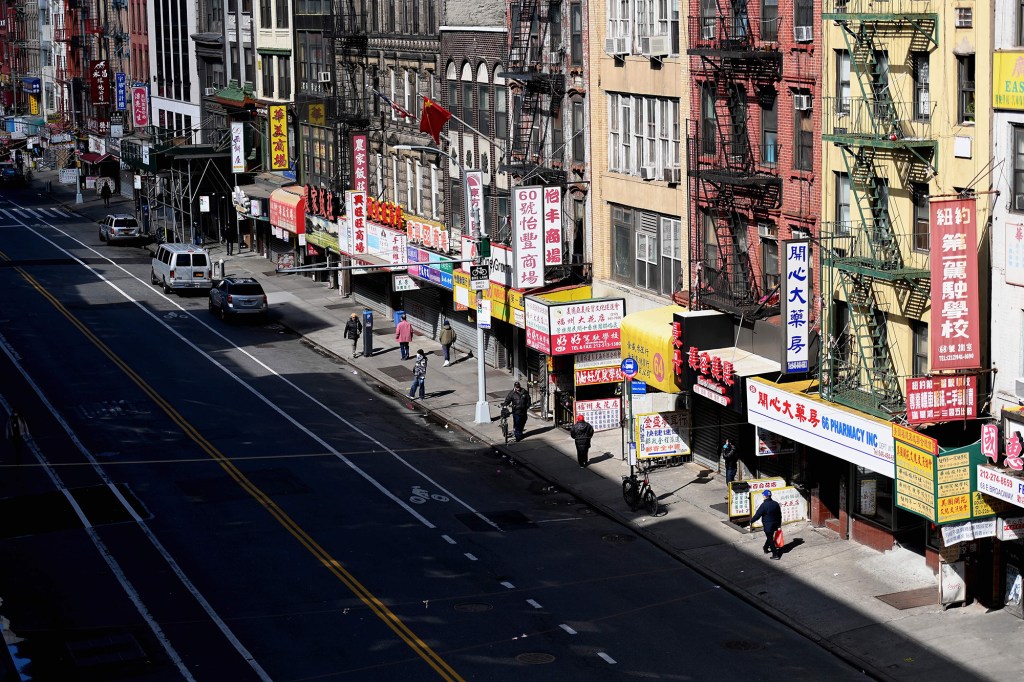 During the pandemic, Chinatown became a ghost town.AFP via Getty Images 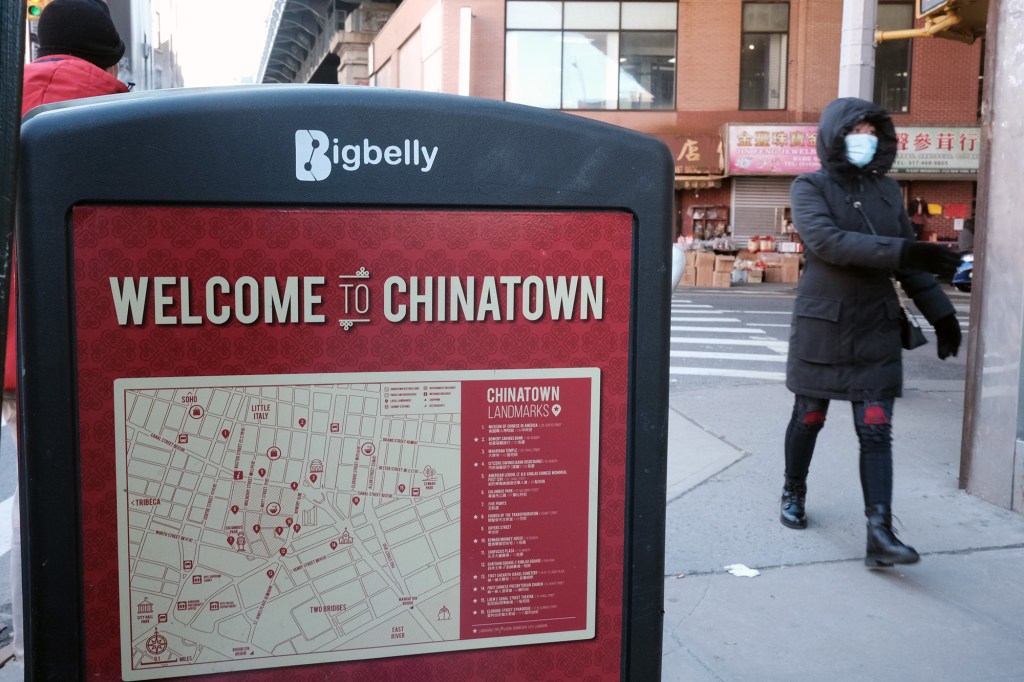 “I spoke to the governor’s office. Little Italy will have a seat at the table. Money hasn’t been released,” Brewer said.

“Governor Hochul is committed to building back all of New York’s diverse communities from the pandemic, and we will continue our ongoing engagement with stakeholders and local leaders to determine the best uses of this transformative investment that will revitalize the area,” Hochul spokeswoman Hazel Crampton -Hays said in a statement.

The Italian-Americans activists said it’s just the latest snub at their community by New York elected officials, pointing to the removal of Matilda Cuomo — former Gov. Andrew Cuomo’s mom — from the state website mentoring program she founded and the downgrading of Columbus Day by coupling it with Indigenous People’s Day.

Here’s a Breakdown of Rumors About How Some Organizations or Celebrities Have Supposedly … – Latest Tweet by Snopes.com