From humble beginnings, the Sacramento Jewish Film Festival has blossomed into a major cultural event on the West Coast, featuring films of all kinds from around the world. Behind the scenes of that success are two Harpur College alumni: Margi Park-Landau ’71, who co-founded and ran the festival for 18 years, and her successor, Teven Laxer ’70.

A French major at Harpur, Park-Landau went on to earn her master’s in health education at Columbia University. She moved to Sacramento in 1981, where she worked in public health and helped resettle Southeast Asian refugees in the wake of the Vietnam War.

But she missed New York City’s vibrant Jewish culture and arts scene. Sacramento’s Jewish community was small at the time, and lacked a community center and other amenities more typical back home.

“I wanted to bring a little bit of home here,” she said. “I thought, ‘Let me create a cultural event that will bring Jews together.’” 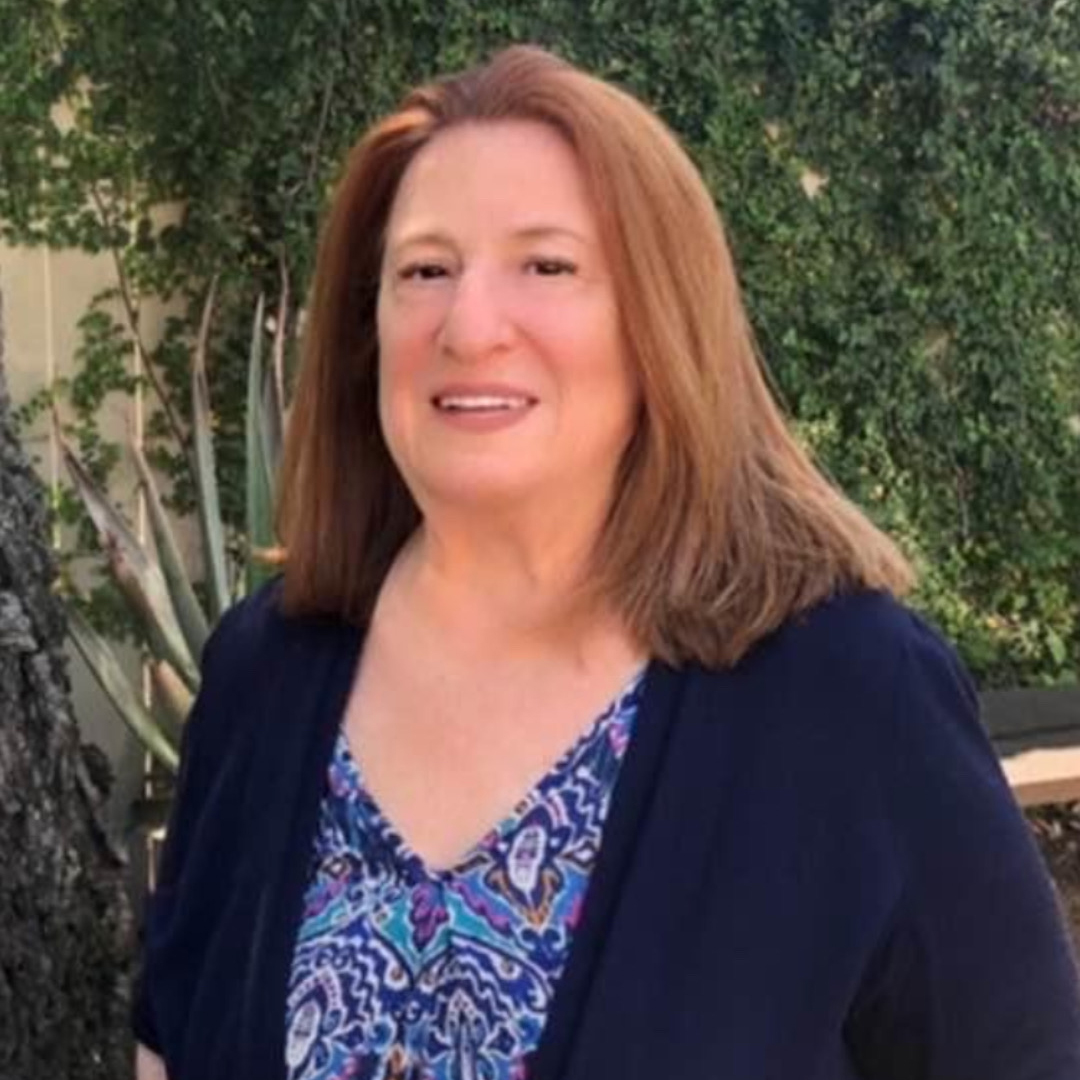 She directed the festival in partnership with the former manager of the Crest Theater in mid-town Sacramento. A historic art-house theatre, Crest was already home to multiple film festivals on a variety of themes, from French films to homegrown filmmakers.

The Sacramento Jewish Film Festival began in 1997 with a single film presented during the Sacramento Festival of Cinema: A Tickle in the Heart, about the Epstein brothers, a trio of legendary Klezmer musicians. The festival became its own act two years later and is now one of the top film festivals in the Sacramento area.

In 2018, the film festival became affiliated with the Jewish Federation of the Sacramento Region. Prior to the coronavirus pandemic, the event spanned four to five days, showed a dozen films and also included catered receptions, live music and dancing, Laxer said

In light of the pandemic, the 2022 festival — which runs from March 1 to 21 — will be primarily virtual, with 34 feature films and 14 short films from 17 different countries. Three feature films will be shown in person at a community theater, with the rest streamed online. The festival will also include discussions, presentations, live music and more; Learn more at sacjewishfilmfest.org.

“Our Sacramento Jewish Film Festival captures the vibrancy of Jewish life, history, art and culture from around the globe,” Park-Landau said. “These powerful stories and images serve to unite our community, overcome stereotypes and promote both Shalom/peace as well as Tikkun Olam/repairing the world.” 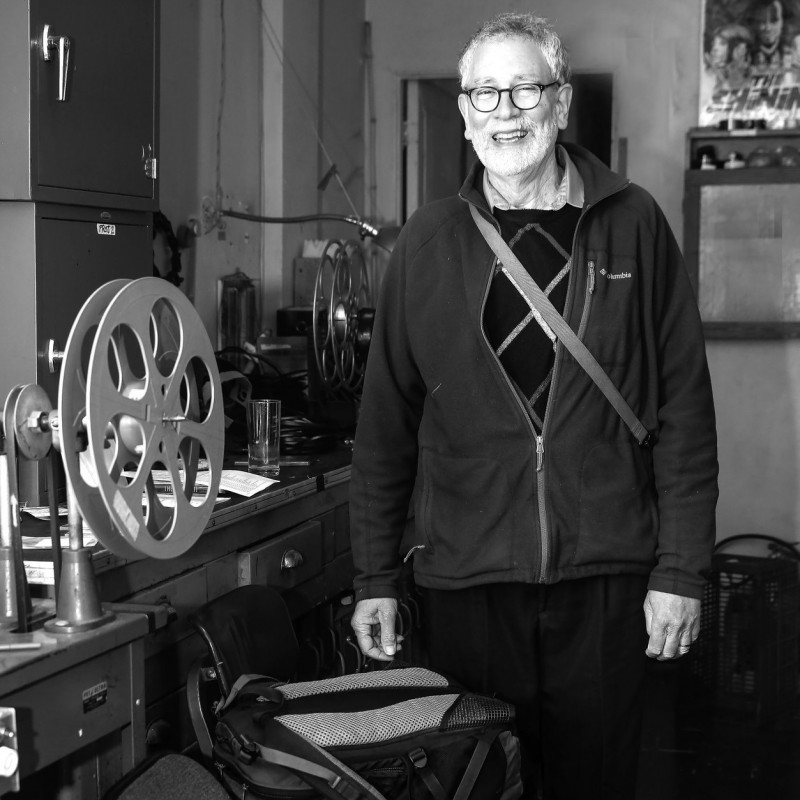 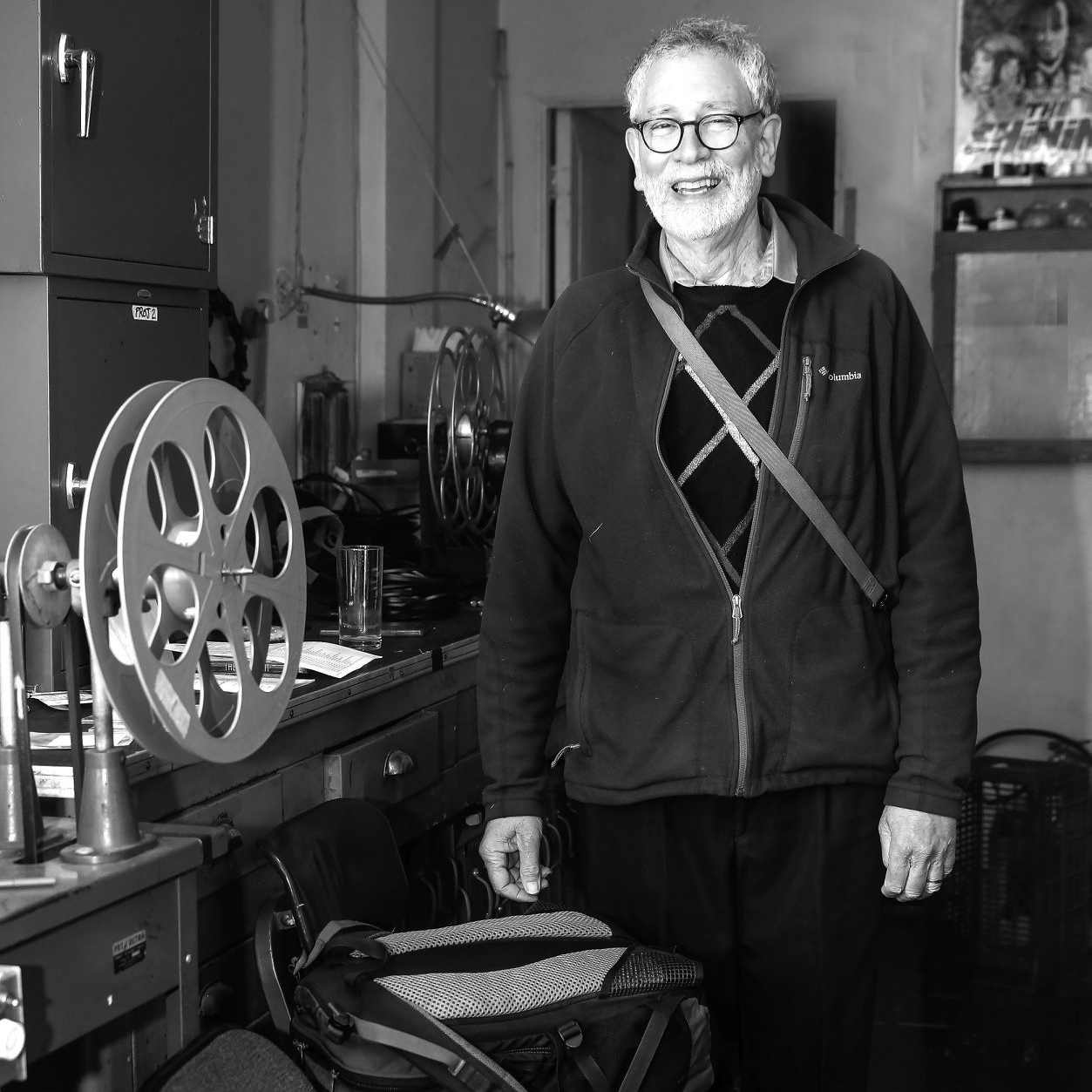 An anthropology major, Laxer took advantage of Harpur’s variety of cultural events during his college years; as a Student Association board member, he was able to have dinner with Judy Collins in 1968 and meet the Grateful Dead during their famous visit to campus in 1970. After moving to Sacramento in 1972, he organized an outdoor summer film festival at the food co -op and, later, the La Semilla Cultural Center, which offered films, plays, concerts and poetry readings.

Although they only met each other briefly, both alumni were on campus during a turbulent and vibrant period in Harpur’s history: the 1960s. Laxer attended anti-war protests in New York and Washington, DC, on those days, including a massive march in Binghamton after the Kent State shooting.

After graduating from Harpur, he had a 40-year career in labor relations, including union organizing, bargaining, politics and legislation. His most memorable events include negotiating the first private-sector contract in the country that offered health benefits to domestic partners and writing a bill that provided emergency welfare benefits to victims of domestic violence.

“We are delighted to present compelling films from around the world. Some films will make you laugh, others will make you cry,” Laxer said. “We hope our films inform, inspire, and build a sense of community.”